The Mountain Castle Built by Katsuyori Takeda, One of the Sons of Shingen Takeda, the Strongest Feudal Lord

After the castle fell to Tokugawa Ieyasu, it became a military base used against the Takeda Army. lmagawa Ujimasa, a former kokushu (a major feudal lord), was designated the military commander of this castle with the mission to invade Suruga. It is counted as one of the greatest 100 Japanese castles. Gojouin, a seal stamp given to visitors to the castle, is a popular souvenir and sold there. 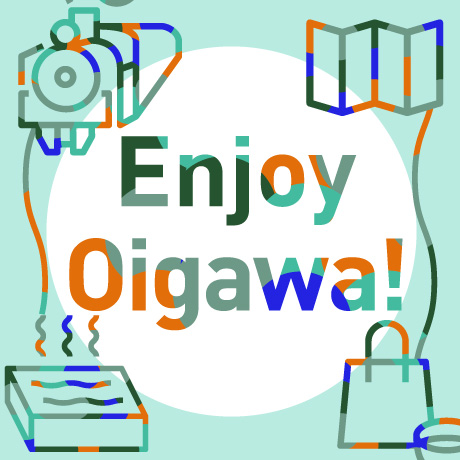 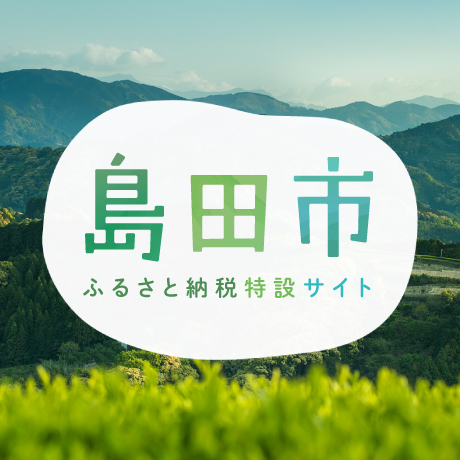 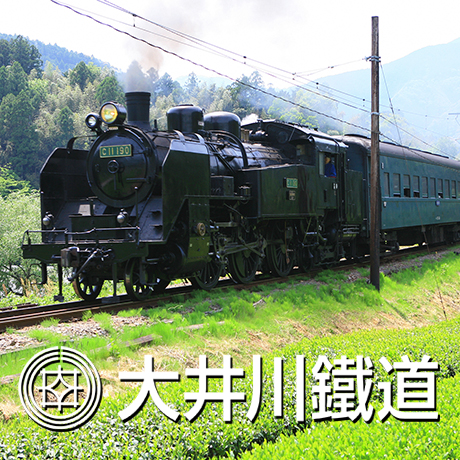